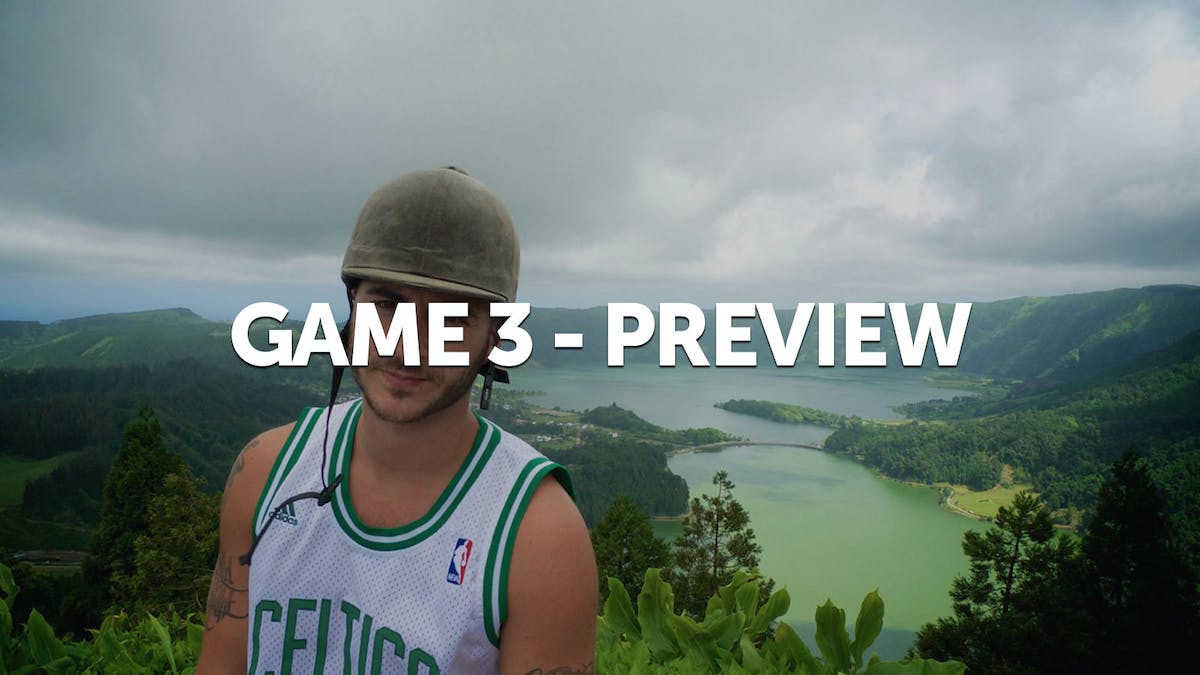 An old friend of mine runs a stable there and invited me to go horse back riding in the mountains one day. She said I was the first and only person she’d seen to wear a basketball jersey and Jordans on a horse.

When I got back to my hotel my legs gave up. 12 hours on a horse killed me.

Lucky me, it was June and we were in the middle of that Lakers-Celtics Finals, the last time Boston played for the O’Brian trophy.

It’s not the old Boston Garden, but it’s still the home of 17 banners.

Championships banners that is.

It’s been really hard to make a prediction this year, not only in the Finals but the whole playoffs in general I think. But in one way I’m really impressed with the road the Celtics had to take to get here.

First they swept the ”favorites”.

Remember how it was supposed to be the Nets and the Lakers?

I know it was a lot of drama and Simmons was out, but still. Nobody thought the Nets were gonna be swept. And other teams avoided that matchup.

The Celtics didn’t, they wanted Brooklyn.

Then they beat the defending champions.

And last, the number 1 seed.

If they beat the Warriors 3 out of 5 games, this will be one of the hardest rings any team has won in my book.

It’s game 3 tonight, I really want Boston to go up 2-1, because that’s the only way I see it going 7 games.

The Warriors will win one of these two on the road, and they won’t loose 3 straight if so.

Unless they trade Kerr for Doc Rivers.

But all I really want, is a great game.

Who’s gonna be the Game 3 hero, Klay seems to be waiting for Game 6.

Maybe it’ll be Wiggins or maybe Tatum will go for 40?

I’m gonna rock my Garnett jersey and enjoy who ever it will be.

But not on a horse, that’s for sure.