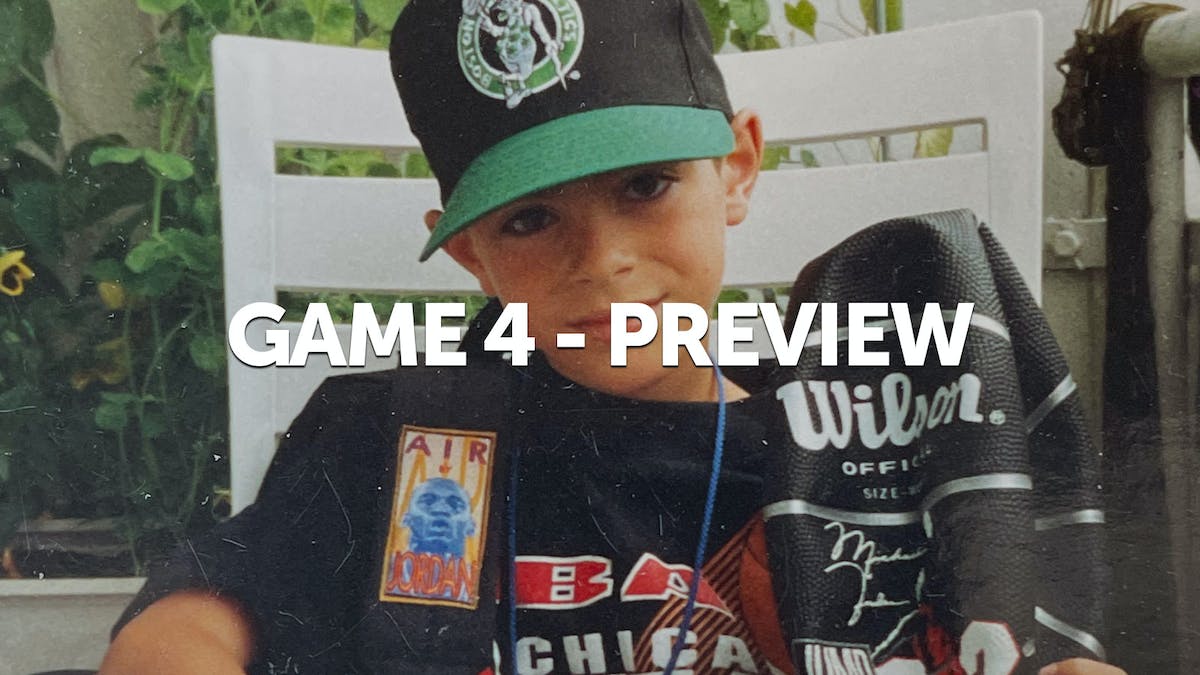 This has to be the most pivotal game of a 7 game series.

This game will be in Boston, and the way Golden State looked the last half of the fourth quarter, Boston should be the favorites, right?

Let’s not count the Warriors out just yet.

I know Steph got hit when Al Horford dove for the ball in the ending of Game 3.

And Klay seems to be chilling until it’s Game 6, when he usually be playing his best games.

But they’re still the Warriors, they’ve been here and experience can win you a game or two.

When I think of Game 4, two games stands out. 2000, when Kobe took over for the Lakers in OT after Shaq fouled out.

To me, that was the moment I knew he’d emerged. I think he ended the game with 28 points and closed out the game with a put back after Brian Shaw missed a drive.

After coming up short of a rematch with the Celtics in 1986 (imagine if they hadnt lost to the Rockets, it would’ve been 4 straight battles) the Lakers ran it back.

This was the third and final time Magic and Bird playing each other in the finals.

Magic ran the clock down, drove past Kevin McHale and made a hook shot over the outstretched arms of McHale and Parish to win the game 107-106. In the Garden.

Let’s hope this year will give us a third great Game 4 for me to remember.

Because Game 4 from 1995 when Penny and Shaq got swept by Hakeem and Drexler, is forgotten a looooong time ago.